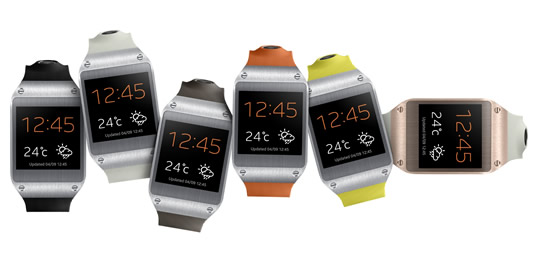 Samsung Galaxy Gear is now available in 58 countries, including the United Kingdom. It comes with a 1.63-inch touchscreen AMOLED display. There are 70 new apps available for users and the list is growing. Samsung came ahead of Apple and Google, which are expected to deliver their smartwatch models. Some analysts claim that smartwatch could be the most important category in mobile space after the original iPad defined the tablet market.

It is unfortunate that Samsung doesn’t make the gear more useful and usable to consumers in the UK. It is not a standalone device and at the moment, the only smartphone it can be paired with in the United Kingdom is the Galaxy Note 3. With its smaller display, users also can’t expect to run standard smartphone apps, despite the fact that the Gear also runs the Android OS. Samsung obviously can’t make the device much bigger, without making it like a wearable smartphone. There are also a number of other questionable choices Samsung makes, such as the faux-leather plastic back.

The Samsung Galaxy Gear smartwatch is currently available in the UK for £299. Right now, unlocked versions of LG Optimus G, Lumia 920 LTE and Lenovo K900 are also available at the same price from the Amazon UK. Consequently, we just couldn’t help but wondering whether the Gear is just an expensive gimmicky device. 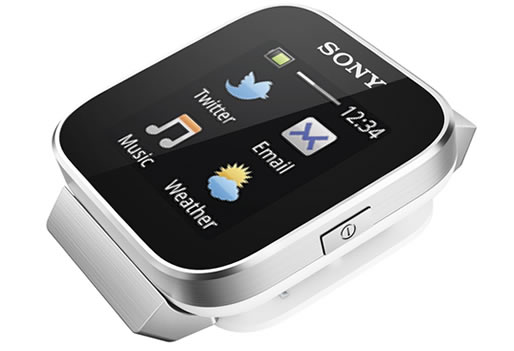 Sony Smartwatch 3 Will Be Unveiled in IFA Trade Show 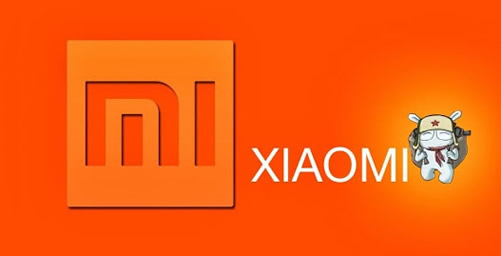 Xiaomi is Working to Release a New Smartwatch Model