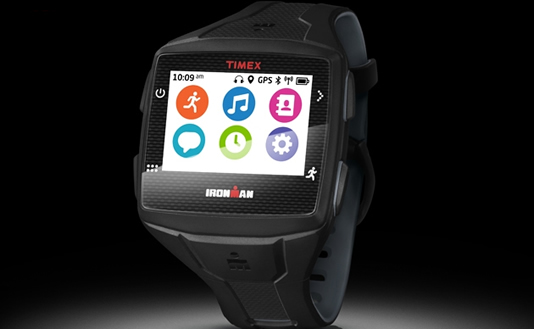 More and more companies are making forays into the promising smartwatch market. Timex’s new smart timepiece is not an ordinary model and it is equipped with Mirasol display technology and Qualcomm chipset. The display offers both great outdoor visibility and power-efficient display. The model will be known commercially as Ironman One GPS+, which includes multiple nifty features.

The smartwatch should appeal to the hiker crowd. The device will support built-in data connection through exclusive partnership with AT&T. It’s said that users can arrange meetup and communicate their locations with contacts with the presence of accompanying smartphones. However, it’s still subject to speculation whether the smartwatch supports mail service and text messaging independently.

The Timex website already allows pre-order of the smartwatch and the device will be released to the market this fall for $399. For an extra $50, users can get an accessory that monitors heart rate. This seems like a hefty sum, because other GPS watches from the company are sold at only $200.

When released, the Ironman One GPS+ could be a direct answer to the HP Gilt, Pebble and LG G Watch. AT&T allows users of the watch to access 3G freely for one year. It runs the Brew platform, which limits the number of apps user can install to the smartwatch. 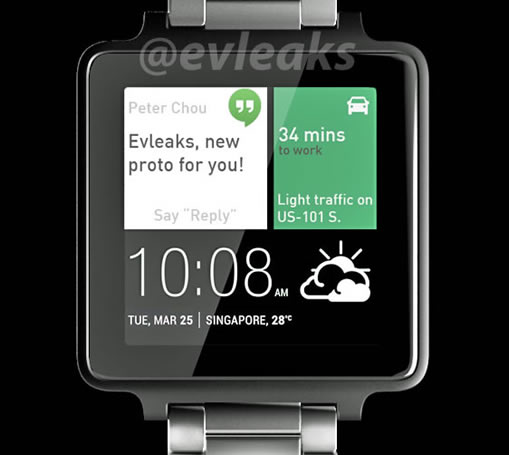 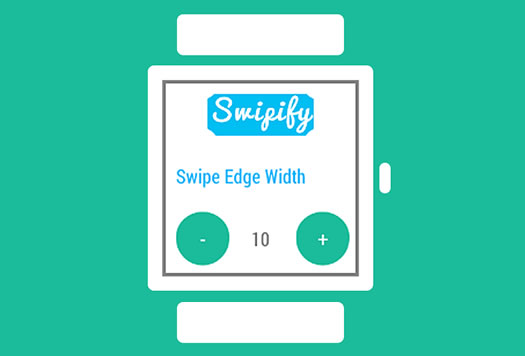 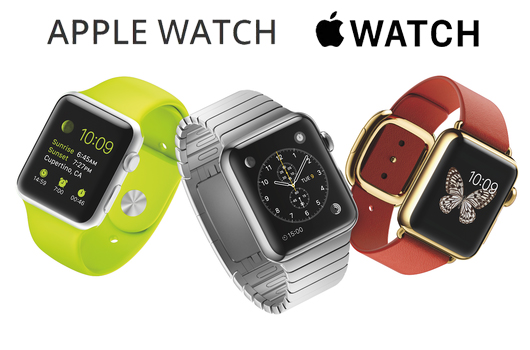 Things We Should Know About Apple’s Smartwatch Models